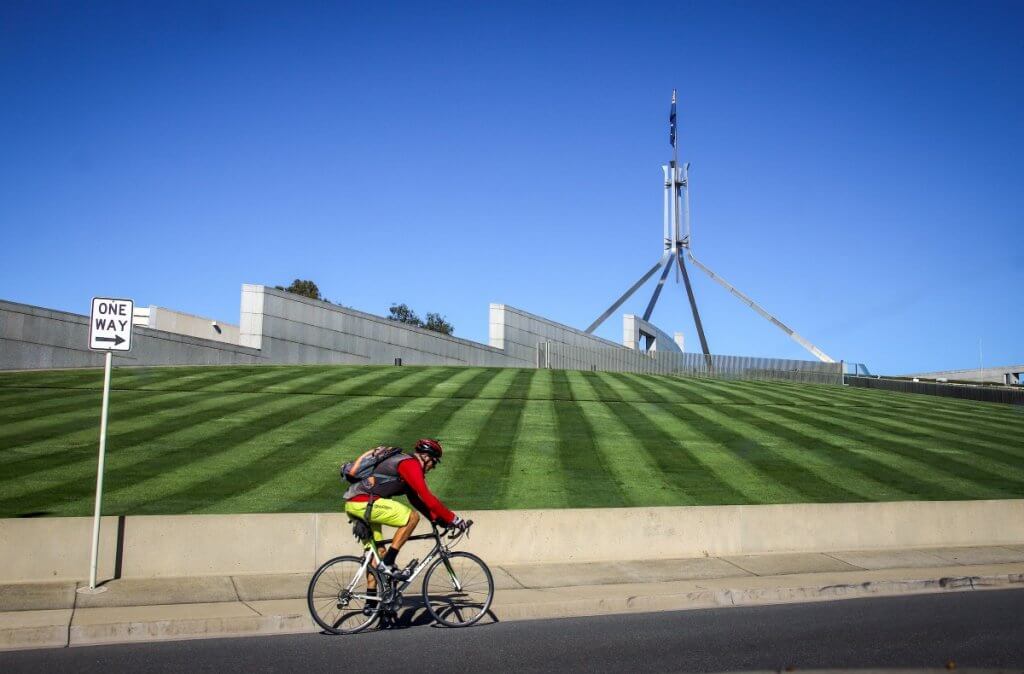 Universities in regional Australia are proposing special flights and other measures for international students to enter the country again.

Caroline Perkins, the executive director of RUN, suggested to The Guardian these students should come from countries where “where COVID-19 is relatively under control,” including South Korea and other East Asian countries.

These first cohorts of international students should be tested before departing to and after arriving in Australia, Perkins said.

Southern Cross University’s Gold Coast campus could be the first campus to launch the pilot due to its location adjacent to Coolangatta International Airport. According to Perkins, campuses on the Gold Coast — including Griffith and Bond universities — would be able to charter direct international flights and transfer arriving students to nearby campus housing easily.

The proposal follows several statements from state and federal leaders calling for a fast-track to bring international students back to Australia. Victorian Premier Daniel Andrews said last week he hopes to get “international education back on its feet soon”. NSW Premier Gladys Berejiklian has been pushing for a quarantine system — the same used returning overseas travellers — for students eager to come to Australia.

“There’s no reason why, in the future, we shouldn’t consider allowing students to go through that process, to make sure they’re 100% safe before they go to university,” Berejiklian said.

The Group of Eight universities — a coalition of the biggest and most highly-ranked universities in Australia — has proposed a “secure corridor framework” to federal and state governments.

If it is approved, students from countries deemed safe would be able to return subject to certain requirements, such as strict health checks, according to the Sydney Morning Herald.

Australia is in the first stage of its three-stage plan to Australia would see the lifting of restrictions on restaurants, cafes, shops, libraries, community centres and playgrounds, and allowing up to 10 people to gather in public.

The following stage will allow gatherings of up to 20 people, community sports activities and some interstate travel. Gyms, beauty salons, cinemas, galleries, amusement parks can reopen too.

This photo taken on May 19, 2020 shows Paul Campbell (C), the owner of the Elios Osteria Italian restaurant, attending to customers at his establishment in Brisbane as the country slowly returns to business. Cafes and restaurants will be able to serve up to 50 people at a time from June 1 in Brisbane, as the number of COVID-19 coronavirus cases continues to decline. Source: Patrick Hamilton/AFP

In stage three, international travel to New Zealand and the Pacific Islands will also be allowed — this is when most people can go back to offices, pubs and nightclubs

This is the stage where the Australian government is considering letting international students enter the country again.

Prime Minister Scott Morrison said, “Issues of international students, you’ll note that it does come into the third step of the plan, that is a possibility.

“We are open to that, and we would be working with institutions to see how that could be achieved. But it must be done according to those strict quarantine restrictions and how that’s done, and how those costs are met.”

International students can gain an additional five points by studying in a regional location. This means if they study at cities like Gold Coast, Perth, Canberra, Newcastle and Wollongong, they stand to benefit from up to four years of Post-Study Work (PSW) rights upon graduation.